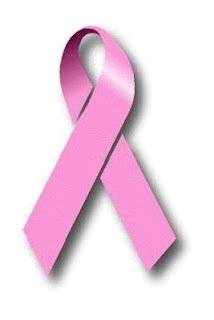 Check out: Breast Cancer Facts Every Woman Should Know.
Posted by Kathleen A. Ryan at 10:59 AM