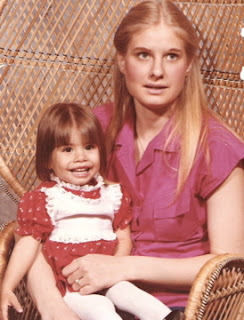 Anyone with information concerning the death of Brenda Martinez can call Flint Area Crime Stoppers anonymously at 1-800-422-JAIL or leave a web tip. Crime Stoppers will pay up to $1,000 for information that leads to an arrest.
Posted by Kathleen A. Ryan at 5:00 PM